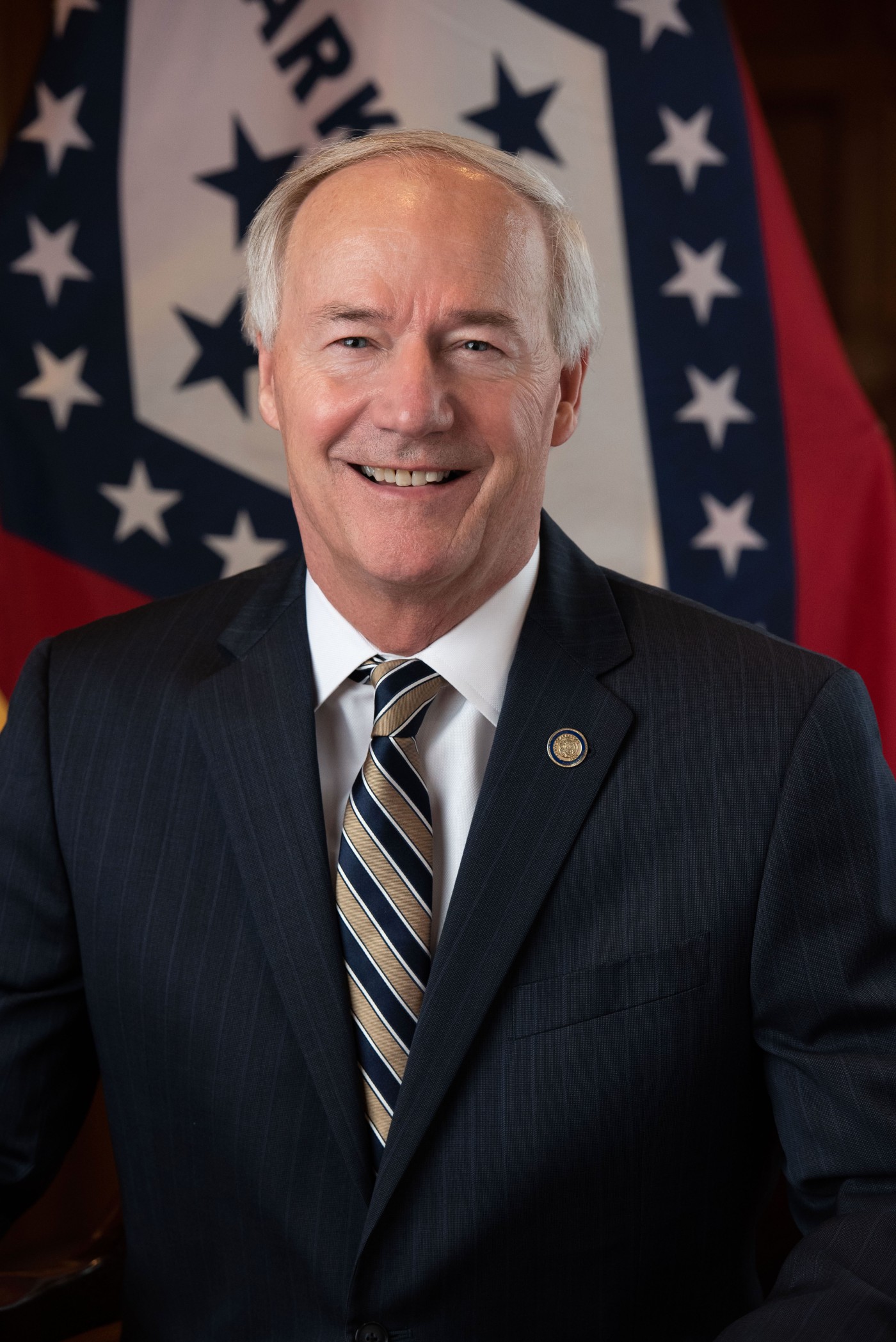 In an extraordinary session in front of Arkansas’ General Assembly in early January, Gov. Asa Hutchinson delivered a forceful message about immigrants being the foundation of America past and the strength of his future.

His presentation took about minutes and he spent another 30 minute answering questions, most of them highly critical of his decision.

He rebuffed efforts to present refugees as an economic drain on state and federal coffers, citing a Trump administration analysis that found that refugees pump $16.9 billion into nation’s economy from the work they do and the taxes they pay. He told the assembly that the refugees who come to Arkansas have jobs within 90 to 180 days.

He rebutted efforts to blame refugees for depriving veterans of needed services, telling legislators to ask any veteran of Iraq or Afghanistan whether or not someone from one of those countries who had put their lives at risk to help American soldiers or agencies deserved to come to America instead of facing death.

When that questioner asked him if Hutchinson could verify that those refugees had actually worked with U.S. forces and agencies “beyond a shadow of a doubt,” Hutchinson said that he could.

And he introduced three refugees who have come to Arkansas since 2016, describing the perils they had escaped–often war–and the terrible losses they had suffered–like losing children. And then he talked about their accomplishments since they had come there and welcomed them.

And then he gave a ringing endorsement of America, a nation built by immigrants.

“America was founded by immigrants,” he said. “Through the years they have fought to preserve our freedom and made the United States the greatest country on earth. Arkansas is a welcoming state, we have benefited from Vietnamese who fled communism in a war-torn country. Wherever they  come from we benefit from their energy, devotion to freedom and we want them to be a part of the fabric of our nation, our future and our state. If we say no to them, then we lose the talent entrepreneurship and humanity of those who love America.”

Responding to questions about the security risk refugees present he said that “security is foremost but I have confidence in security measures taken by this administration.”

What makes this particularly extraordinary is that in 2015, Asa Hutchinson was on the Republican governor anti-refugee bandwagon.

In January, he explained that in 2015, stories abounded of masses of Syrian refugees coming to Arkansas. He said that he opposed this. But now, he said, local and state governments are fully briefed on who is coming and how many. Arkansas will welcome about 50 refugees in 2020.

He detailed the thorough vetting process refugees undergo, saying they undergo more vetting and security checks than any other immigrants. And after a half hour of questions from representatives and senators highly suspicious of refugees (although one representative spoke positively and forcefully about the refugees in her community) he called on legislators to fight fear and innuendo.

Next week: the refugee resettlement group that helped Asa Hutchinson work with refugees. 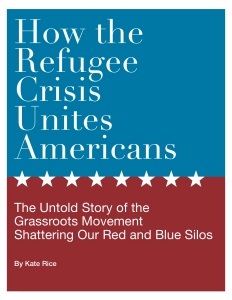